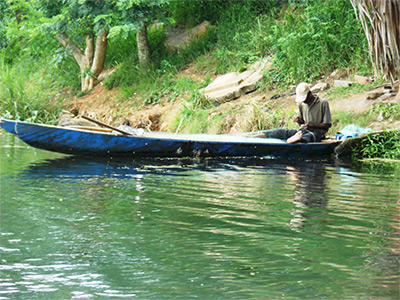 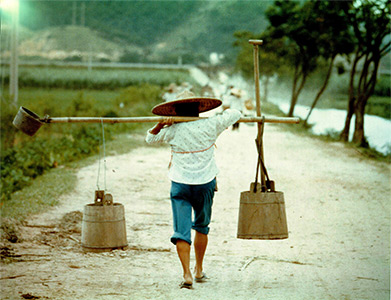 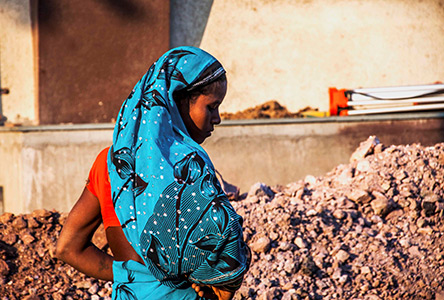 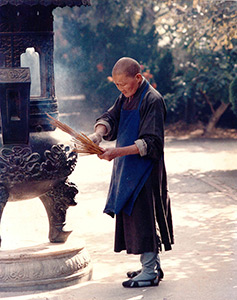 Networked Intelligence for Development is an independent consulting practice established in 1997 to provide clients with technical and project management services, inter-disciplinary research and learning materials. NID’s specialized services focus on the nexus of human rights, equitable development and healthy ecologies, in support of social and economic equity.

We apply a gender justice approach to all consulting work. This means incorporating gender analysis across the many layers of institutional capacity and across sectors from an economic, sociological and political perspective.

NID’s overall methodology and approach ensures that at all times:

Our Associates in Action

Facilitated dialogue on Economic Empowerment of Women in Green Industry - South Africa. Supported by UN Women and UNIDO, May 2021. 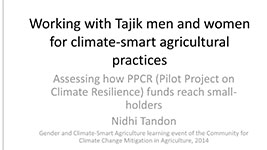 Nidhi Tandon: Working with men and women – gendered perspectives on climate-smart farming
Trade and Gender: Dorienne Rowan-Campbell’s story
Interview Nidhi Tandon – African Women's land rights conference in Nairobi June 2011
The conference discussion on Sustainability and mega-sports events was web-streamed Live on YouTube in both English and Portuguese; use one earphone only in order to listen in either language.